Charles Elmore is a native of Kingston, TN, graduating from Roane County High School in 1998. He was the recipient of the Adrian Limburg Humanitarian of the Year award that same year and began college at Roane State Community College, where he studied business and education. During his time there, he served as senator and treasurer of the Student Government Association and founding editor of The Roane State Review. He earned an associate’s degree in 2000. That same year, he served as a short-term missionary in Asia.

Charles then attended Tennessee Technological University, where he earned a bachelor’s degree as well as two graduate degrees. While at TTU, he was a member of the SGA President’s Cabinet and served on the school’s homecoming committee. He served one term on the Graduate School Executive Committee, where he proposed many referendums and implementations to course syllabus changes that were passed unanimously by the committee.

Charles spent seventeen years in education, working as a school librarian and technology teacher. Elmore’s experience outside of education includes The Roane County Industrial Development Board, Oak Ridge National Laboratory, Profit Management, Inc./Airport 82 & Associates, The Weekly Times, The National Parks Service, and insurance. He has also served on the board for a variety of local nonprofits and the state and regional library boards. In 2017, he cofounded Outdoor Kingston, a 501(c)3 nonprofit with fellow Kingston resident Tara Stockton. 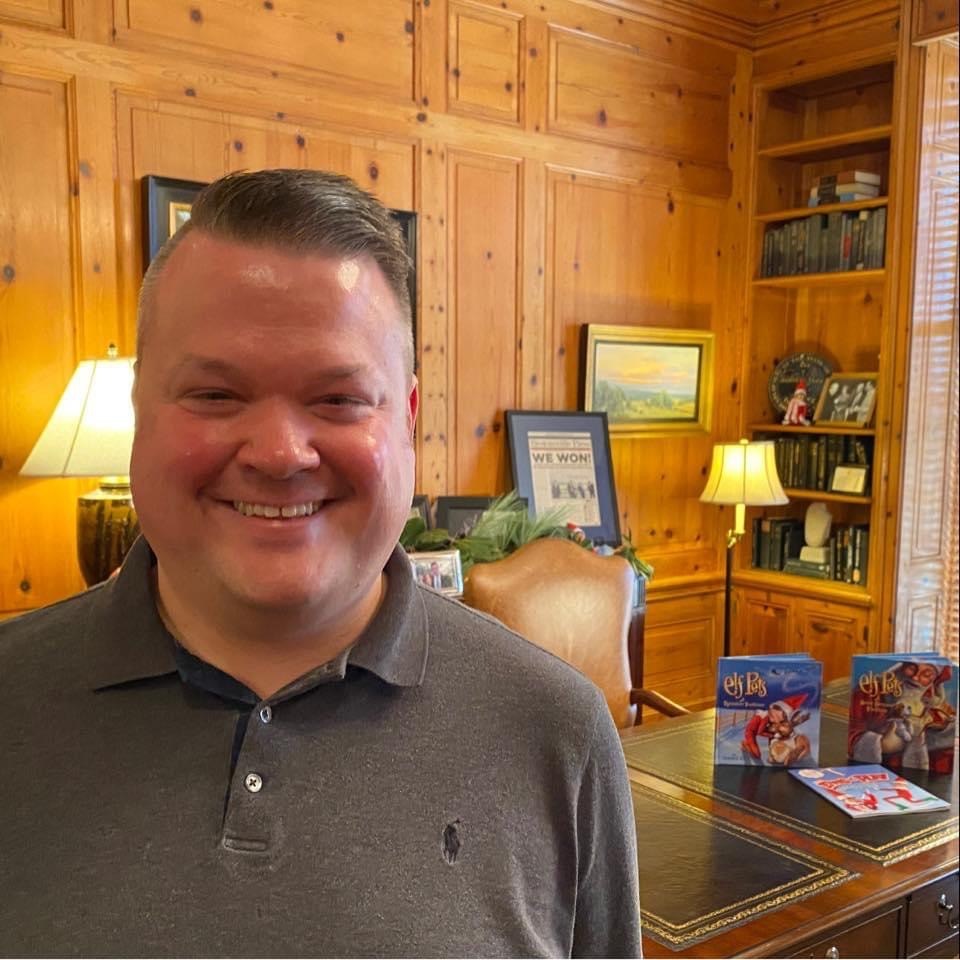